Whatever the level of commitment of each one, joining the Art'Situ association means supporting a project and environmental and humanist values. To join the association is to act in favour of this evolution of collective consciousness.

To proceed with your membership (20€), please choose a payment method below.

You can via Paypal by clicking on the yellow button, or directly by credit card by choosing Visa, Mastercard or Amex.

Your payment () is valid.

However, the transmission of your contact informations to the association failed... 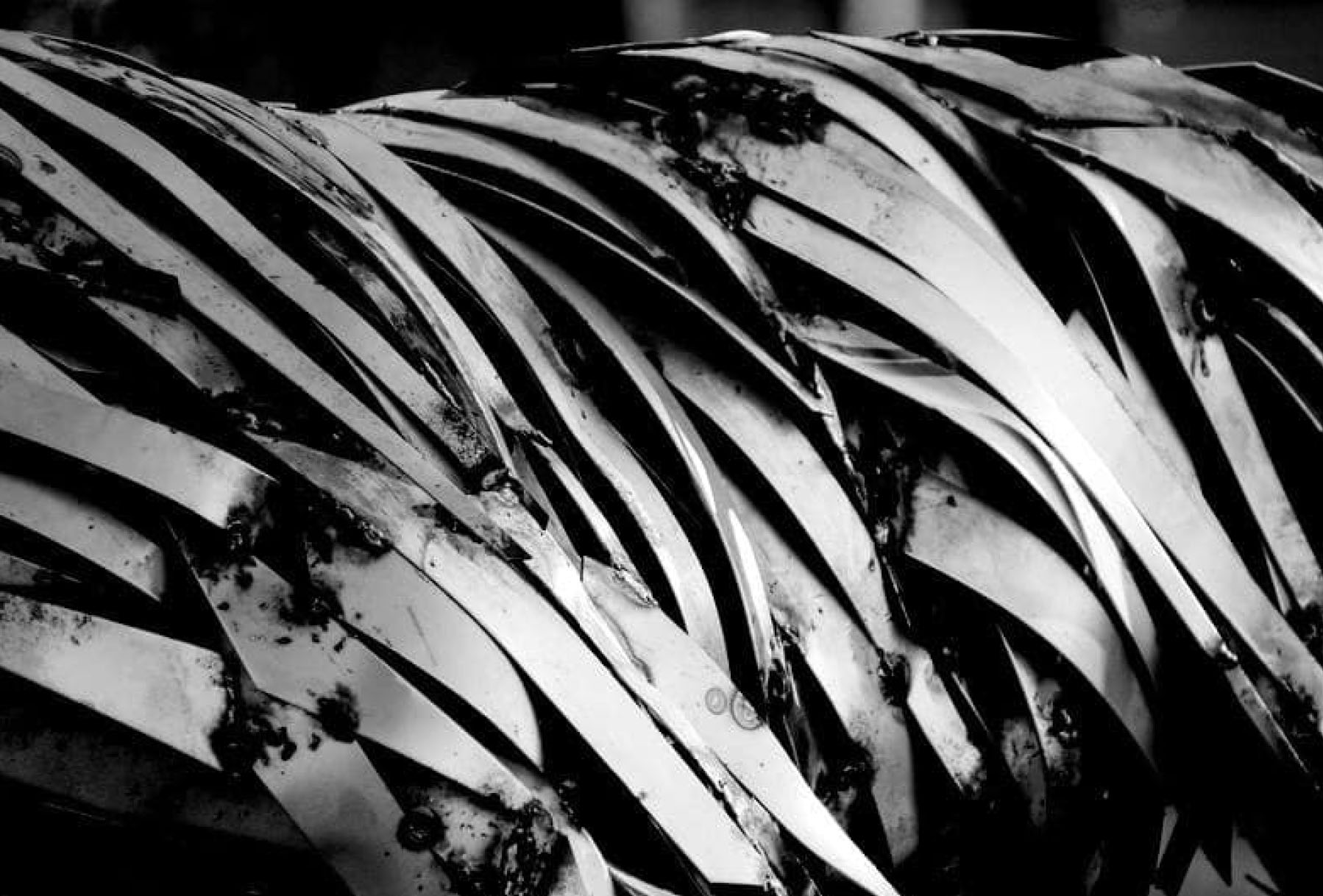 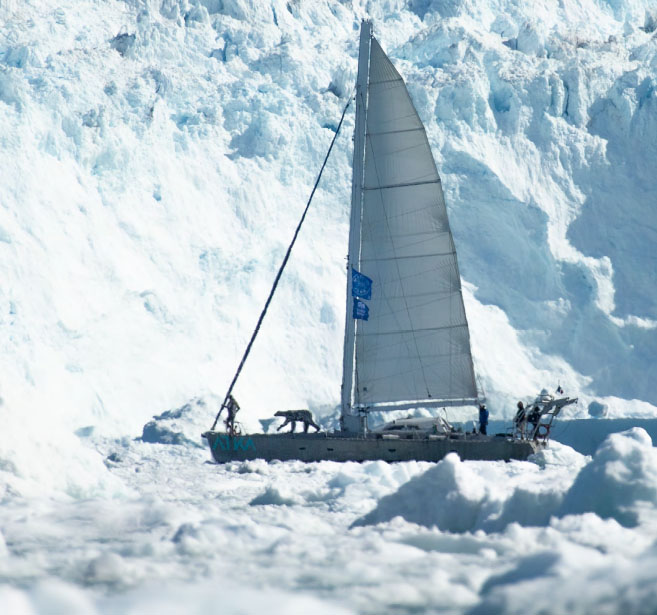 We see ourselves as humanists because of our sincere dedication to bringing together people from all over the world. 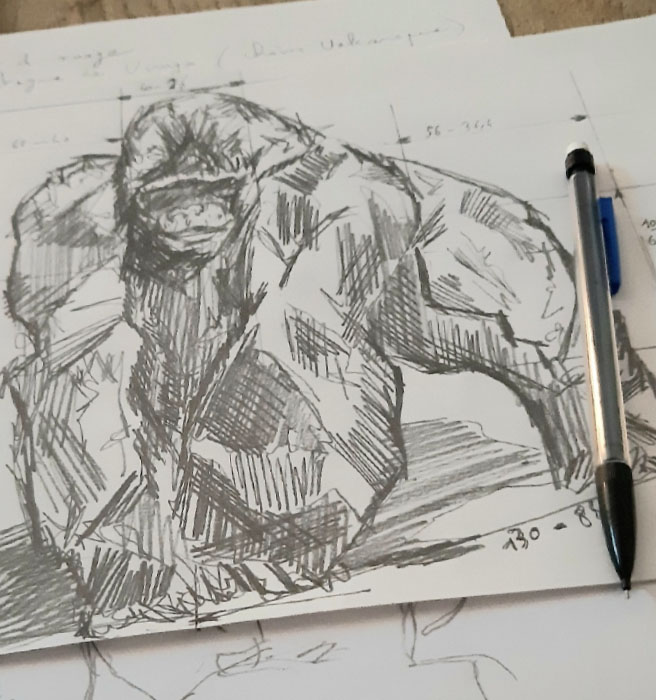 Gather to share and think together on the global, common and inevitable issues of environmental preservation, war and peace, through art and its aesthetic and emotional power.

Motivated by the desire to invite to discovery, by curiosity, empathy, inspiration of people and projects as brilliant as they are ambitious, we want to participate in our way in the process of evolution of collective consciousness about the action of man on humanity.

Pascal Bejeannin, a sculptor from Jura (France), wants to act for modern humanitarian and ecological realities that touch him.

He wants his works to transmit a deeply human message, by the power of their image and their testimonies. 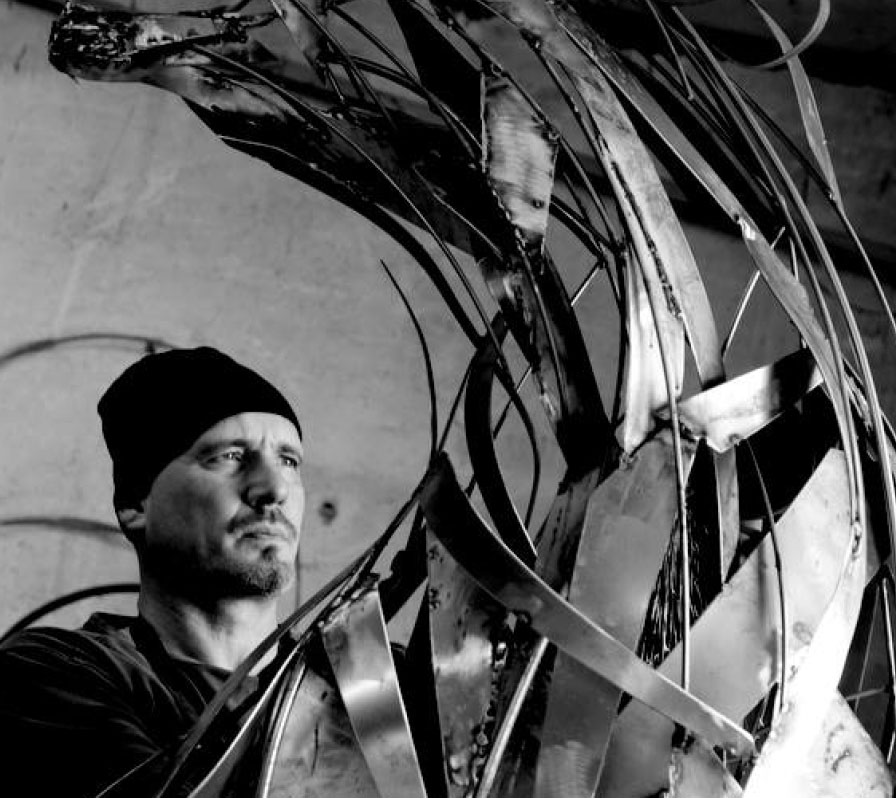 The Mizenboite team, touched by Pascal's story and project, is involved in the mission, putting its spirit and experience at the service of the association.

The Art'Situ association and the Mizenboite production company have a close and warm relationship.

First actor involved with the work of Pascal Bejeannin and his project Au-revoir Camarade, Mizenboite holds a key position. Mizenboite puts its work ethic, its ambitions, its dynamism and its firm convictions at the service of Art Situ, through a large logistical support and a video and photographic follow-up of the expeditions. 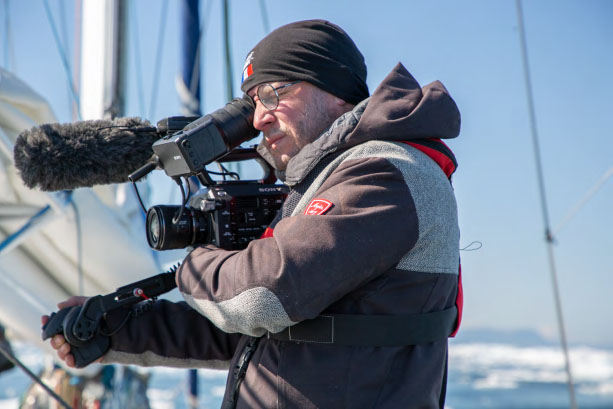 Cédric and Yannick are a professional filmmaker and a professional producer, seasoned in the audiovisual world. They are committed to creating a source of referential and whistleblowing documentation on human realities.

As an echo of the aestheticism and emotion of art through sculpture, they wish to transcribe their passions, their convictions and sensibilities through immersive documentary films.

They are creating a work influenced by Commandant Cousteau's fantastic expeditions, explained through the expertise of eminent specialists, with the intention of remaining accessible to all. The documentary films put in images a current, global, inevitable statement.

Atsunaï Kammak is the first expedition of the "Au-revoir camarade" project.
In 2019 the explorers went to Greenland to place the steel polar bear for his wintering with the Inuits until summer 2020. We welcome you on the Atsunaï Kammak website. Discover the details of the expedition below! 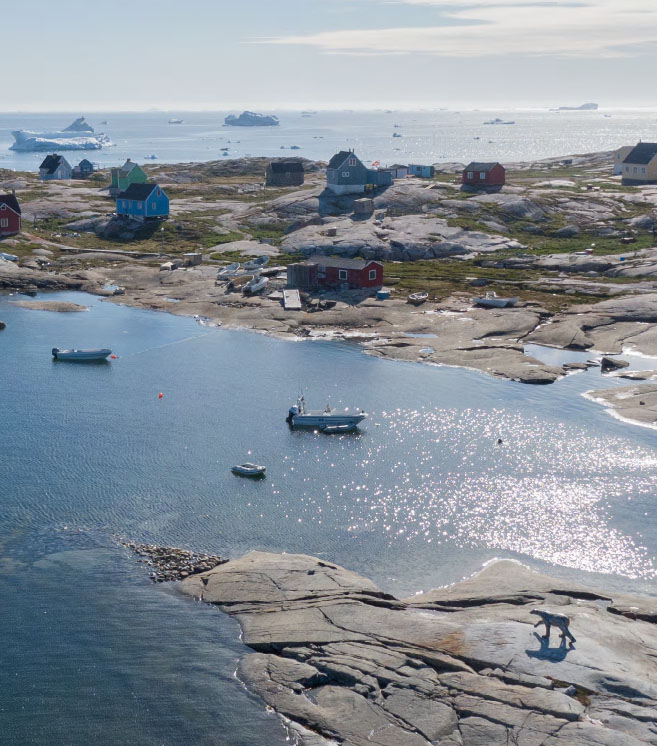 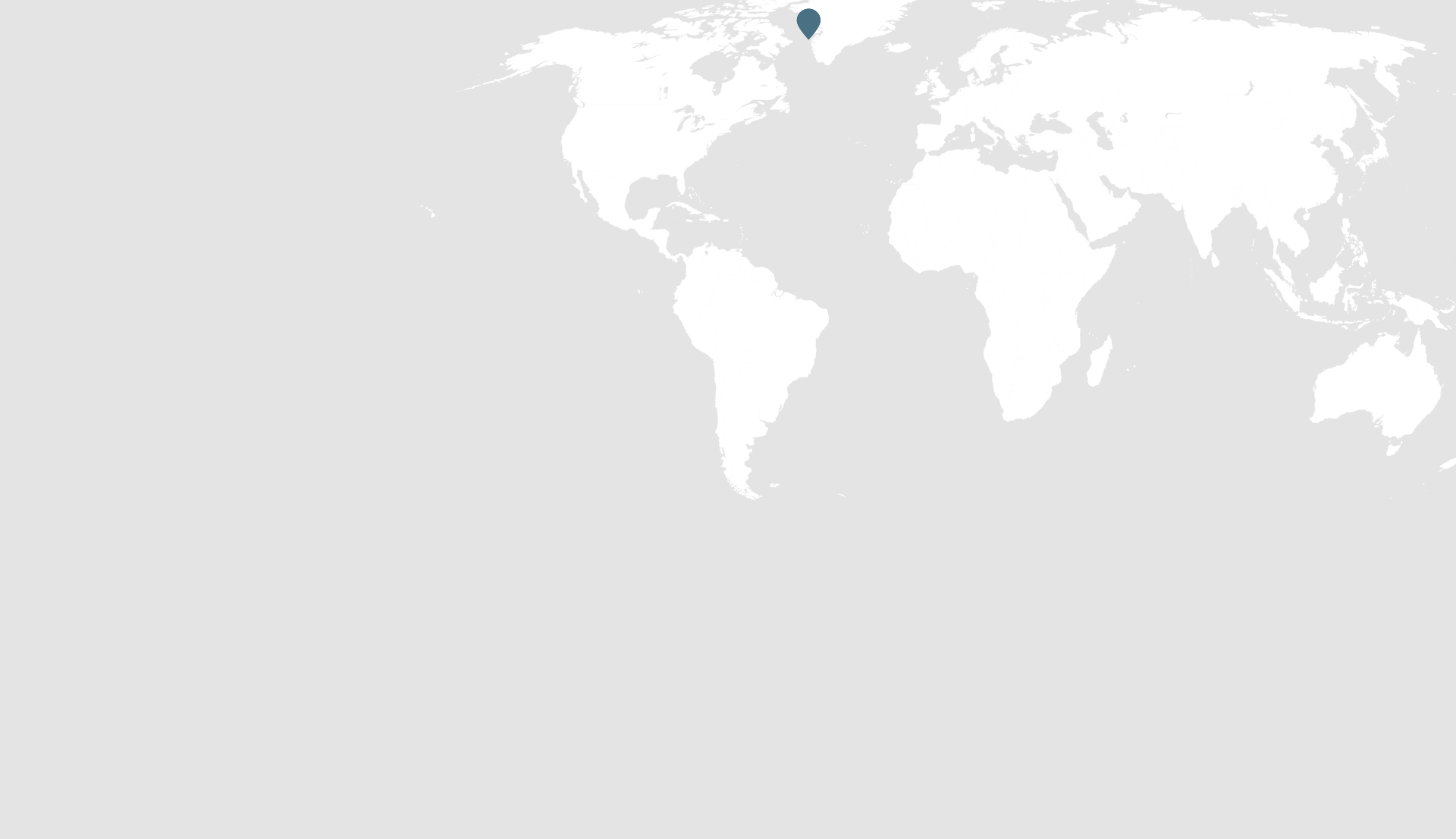 Kwaheri Rafiki is an adventure as well as an expedition.
An adventurous expedition to the heart of Africa during which the Art'Situ team will drop a steel gorilla on the top of the cloud mountains. Redeeming gorilla perched on the heights of the "Mgahinga gorilla park" in Uganda, Kwaheri Rafiki also wants to report local realities. 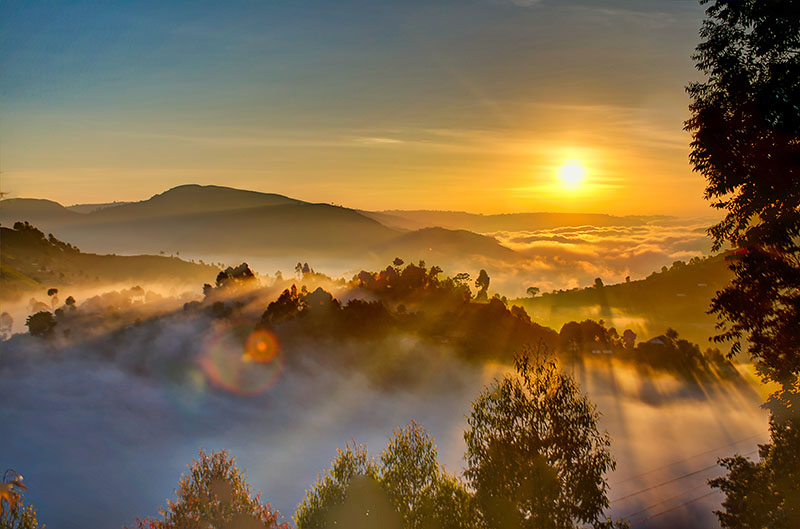 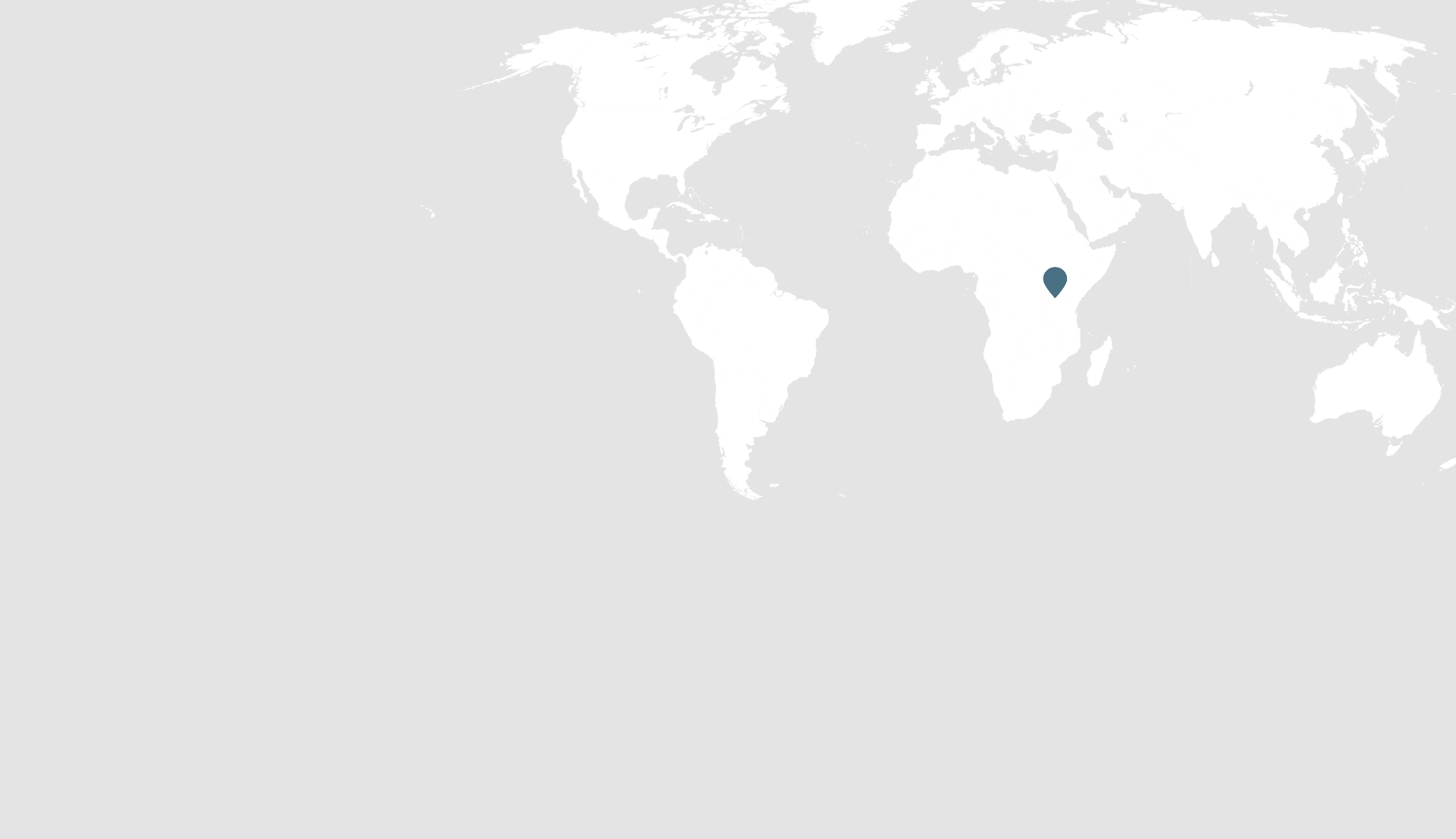 Imagine a steel sea turtle diving between the coral reefs of the Galapagos Islands, a steel turtle crossing the Pacific Ocean from Panama in search of what we imagine to be a haven of peace. 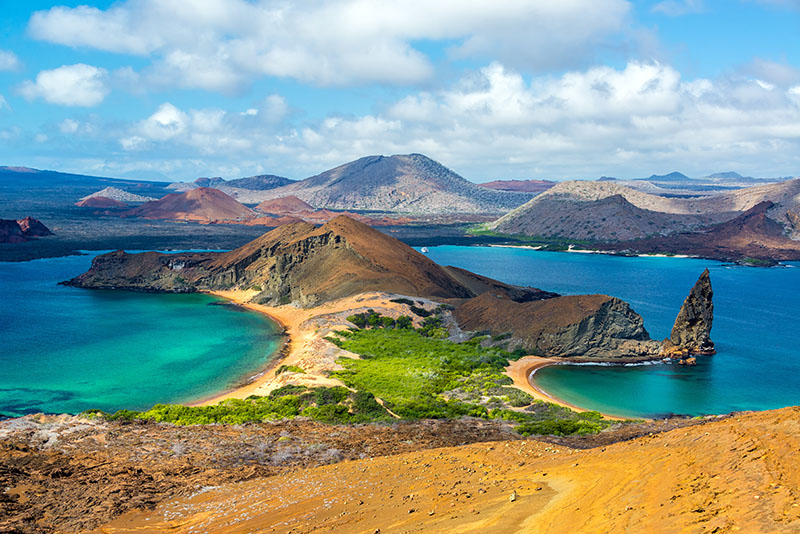 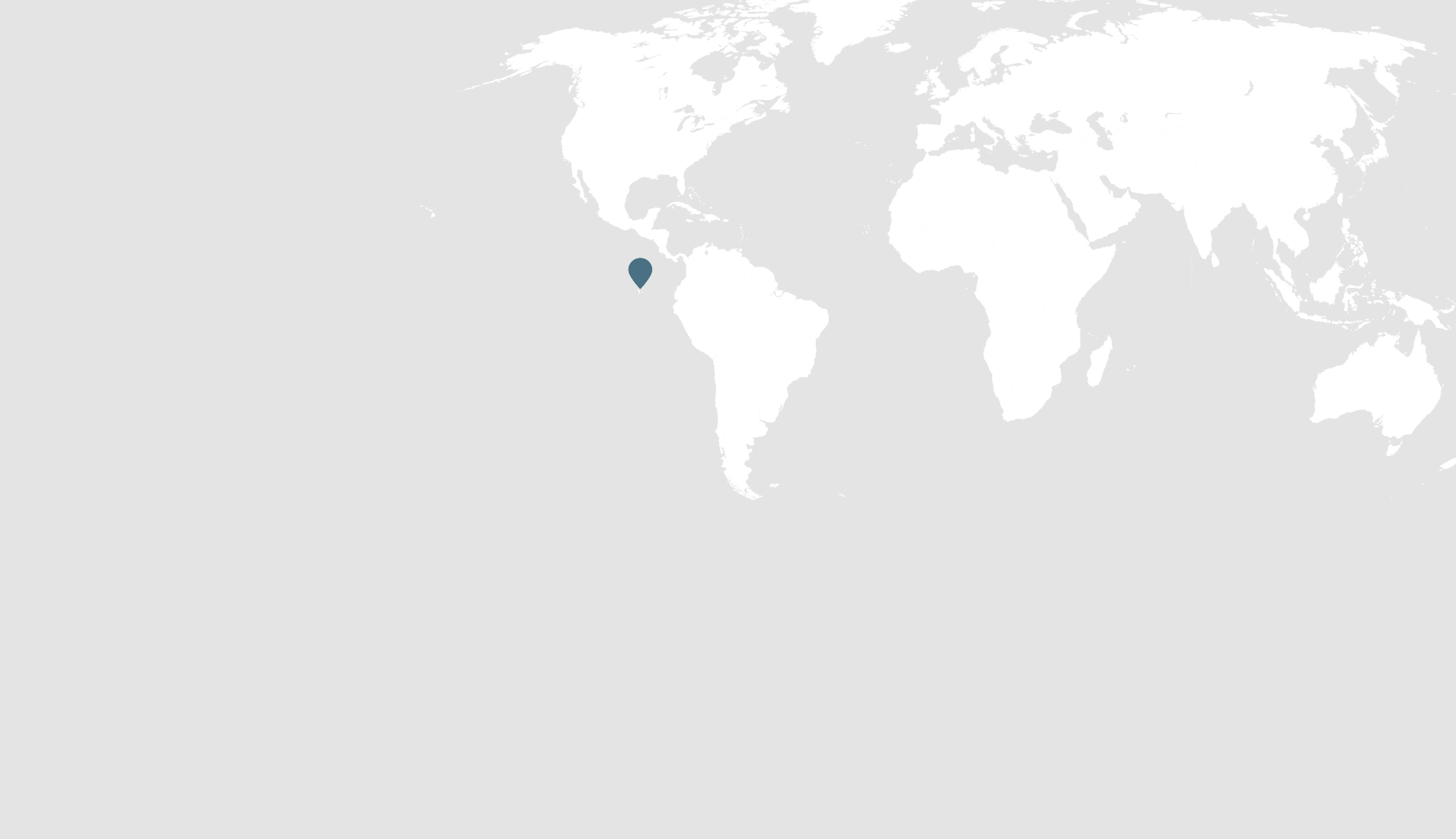